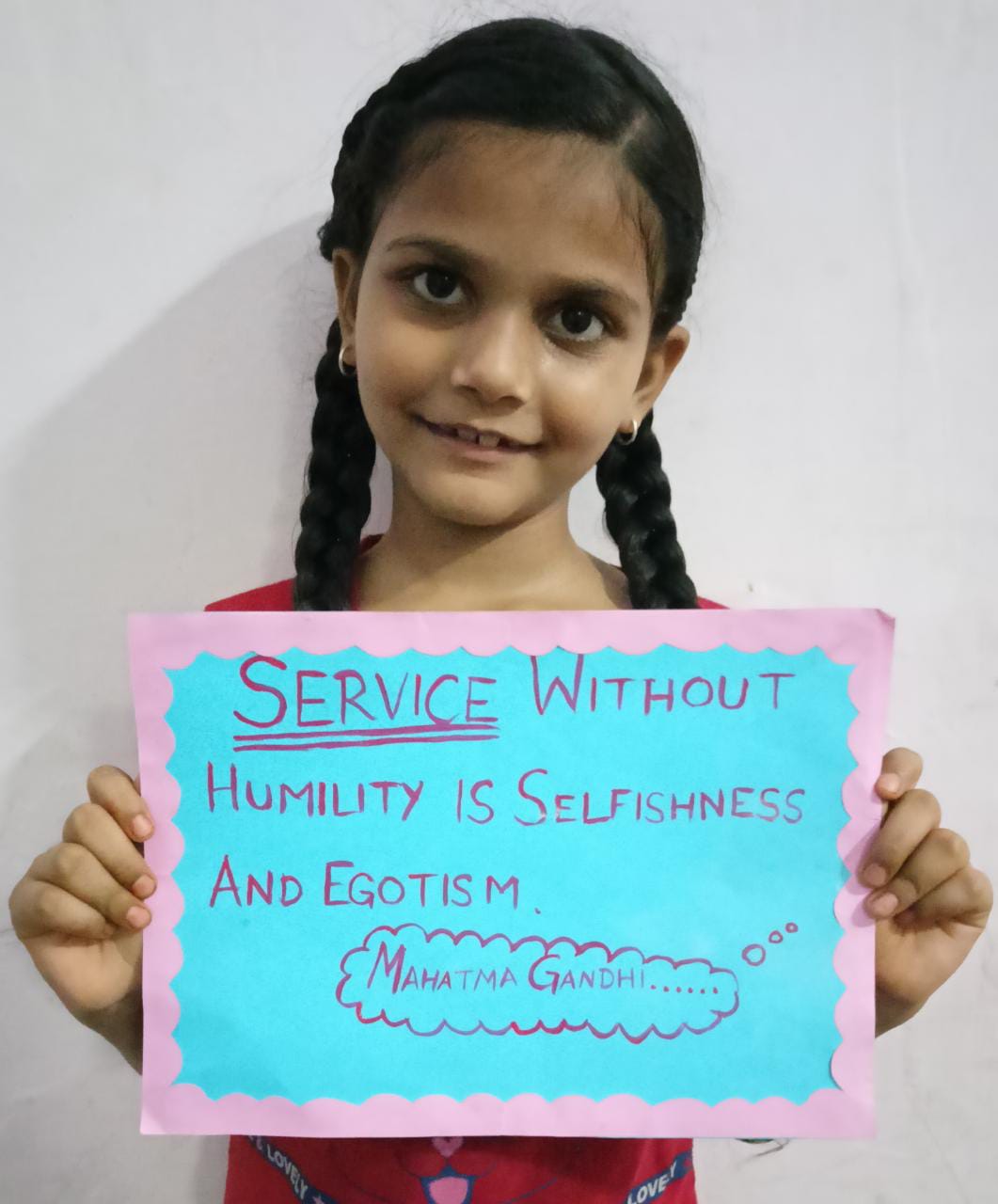 Gandhi Jayanti is observed by the entire nation to commemorate the birth anniversary of the Father of Our Nation – Mahatma Gandhi. Our young learners too celebrated Bapu’s birth anniversary with zeal, enthusiasm and with a patriotic feeling on a virtual session on 1st October 2021.

The little learners paid a tribute to Mahatma Gandhi
Spreading his idea of the three wise monkeys and how the idea is very much relevant in today’s context. 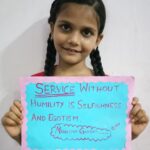 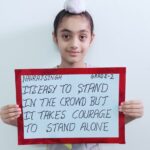